FROM EXTENDED SIZING TO ATHLETE PARTNERSHIPS: INSIDE ATHLETA’S PLAY FOR DOMINANCE IN ATHLETIC APPAREL

From extended sizing to athlete partnerships: Inside Athleta’s play for dominance in athletic apparel 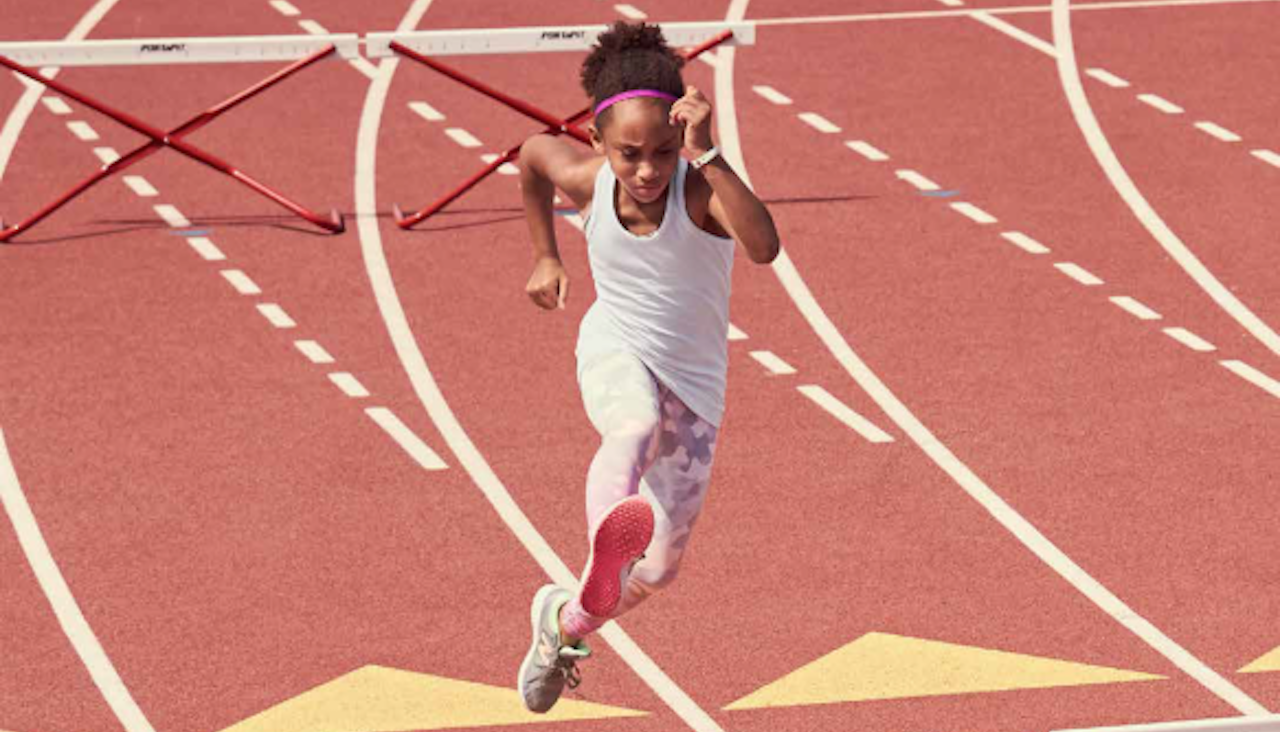 Libby DeLana chatted with Glossy to discuss Athleta’s recent steps into athlete sponsorship with the signing of Allyson Felix. Click here to jump to Libby’s comment.

Amid increasing competition in the athletic wear and athleisuire spaces, Athleta has spent the last year making moves to position itself as a leader in women’s and girls’ athletic gear.

Parent company Gap Inc. does not break out Athleta’s sales, but in 2017, the company said Athleta was on track to hit $1 billion in annual sales within the next few years. By the end of 2019, Athleta plans to have a total of 185 stores, with around 25 new stores opening this year. In the last 12 months, the brand has worked to solidify its dominance in the growing market, including teaming with a major athlete and revamping its extended sizing.

Earlier this month, Athleta announced that Olympic sprinter and former Nike ambassador Allyson Felix would be the brand’s first sponsored athlete. The news came after Felix penned a New York Times op-ed where the runner shared that after she gave birth to her daughter, Nike wanted to pay her 70% less.

“What Athleta does really well is it acknowledges the breadth of how we all define an athlete,” said Libby DeLana, co-founder at creative agency Mechanica. “They’ve got a lot of great momentum, and they’re culturally right in the conversation with bringing on Allyson Felix. It reads as a very authentic brand.”

The brand’s authenticity play has come largely through its marketing, which has featured all types of athletes, from young girls to a 98-year-old yogi. Athleta is also a certified B Corp brand, meaning they are legally required to think about the impact their brand has on the environment, employees and others.

Outside of ramping up athletic partnerships, Athleta is refocusing on sizing. In July, the brand rolled out a new approach to extended sizing, moving beyond a size 2X to 3X, and updating its 1X to 2X sizing. The process took about a year for the brand to get right, mainly to ensure that the fit was perfect and not just building the new sizes from the company’s standard sizing.

“All of those new products start with a 2X block and we grade down to 1x and up to 3x, instead of what often happens, which was just taking our standard size block and continuing to grade up. To add some transparency, that’s what we were doing before, ” said Sarah Wallis, vp of e-commerce at Athleta.

The brand worked with existing customers, as well as non-Athleta-wearing friends and family, to get fits of the new sizes right. In that process though, the brand had to significantly, temporarily, scale back the products if offers in extended sizing. It will release extended-size sports bras and more categories in the coming months, once it has perfected their fits.

For now, products in the new sizing are only available online, though there are plans to roll them out to a handful of stores later next week. In the coming months, Athleta will continue to release and re-release sizes 1X to 3X in its best-selling styles.

While one could argue Athleta is a little late to the extended-sizing game, competitors in the space don’t offer much in the way of extended sizing, either. Outdoor Voices, for example, offers up to a size XL (or a dress size 14), and Lululemon tops out at a size 14, as well. Nike, on the other hand, also offers sizes 1X to 3X.

Finally, Athleta has been focused on growing its girls’ apparel business by pushing out supportive and inclusive marketing campaigns, and building quality product designed for girls. While plenty of athletic apparel brands, from Nike to Under Armour, consistently create marketing designed to encourage girls to stay in sports, the designing of sports apparel specifically for girls has only started to catch on with these big-name brands in the last few months. Athleta Girl first launched in 2016.

“We think about the girl in everything we do, starting with the product. But most importantly, we believe that we have to have purpose behind everything we do, and that purpose ties back to really building confidence in girls,” said Katy Miller, head of Athleta Girl.

Athleta rolled out a new digital marketing campaign in late July targeted at teenage girls, called “Let Failure Fuel You.” The brand found through research conducted with partner Girls Leadership that, between the ages of 12 and 13, the number of girls who say they are afraid to fail in sports increases by 150%, while 50% of girls leave sports teams by age 14. Later this year, the brand will fund 30 “Meant to Move” grants through non-profit organization Movemeant Foundation. The $1,000 grants go to girls in underserved communities and can be used to buy athletic apparel, equipment, sports instruction or coaching.