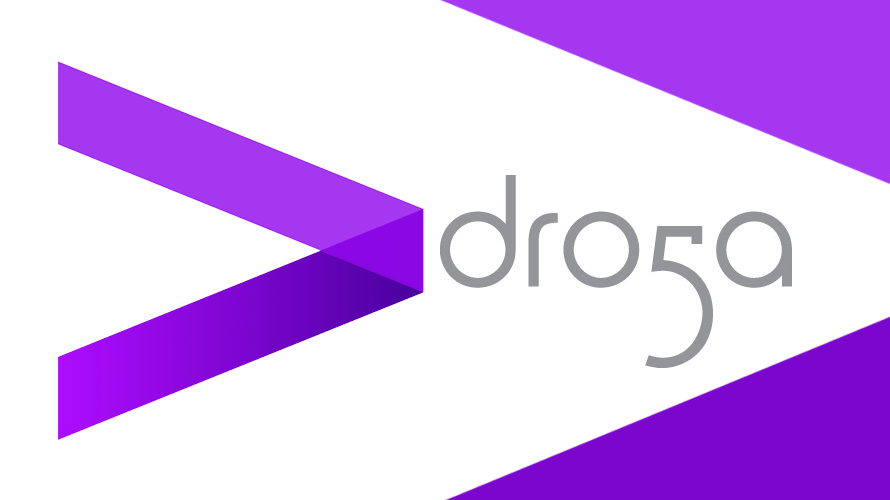 For the last 13 years, Droga5 remained steadfastly independent, creating groundbreaking work with swagger, and eyebrows were raised when news emerged that Accenture Interactive had acquired the shop founded by its talisman, David Droga.

On paper, the deal makes sense in many ways. Accenture hasn’t been shy in its ambition to marry its deep brand relationships with creativity delivered through its purchase of some of the hotter independent agencies like Karmarama, Rothco and The Monkeys. But Droga5 is a different kind of beast altogether—an iconic agency brand which could signal the next phase of where consultancies, and independent agencies, might be headed.

A nagging issue is not necessarily the deal itself, but rather how Droga5’s culture may, or may not, change.

“It’s a big shame that we’ve lost another independent,” said Dave Buonaguidi, former Karmarama CCO and founder, and co-founder of current London agency UNLTD-INC. “Independence is what makes it interesting … it changes and challenges and creates progress. You know what works and what doesn’t, and it’s driven primarily by data, and the role of the independent creative agency has become minimized. I don’t even know what its role is anymore.”

“When you have like-minded people who want to build something together, then you have some shared values,” noted Droga. “If we were being acquired by a holding company that wanted to squeeze us for efficiencies, that’s not a cultural identity we want to be part of.”

To that end, we asked the broader advertising industry for their thoughts on not just the Accenture/Droga deal, but what it could mean for the agency’s culture and the future of independence. Click here to jump to Ted Nelson’s comment.

Although not [Accenture’s] first creative agency acquisition, Droga5 is at an entirely different level. They are sending a serious message to the industry. If we have learned anything from the holding companies and decades of agency acquisitions, creating a common brand name, a global leadership team and a consolidated P&L provide nothing more than a framework for the financial management of these organizations.

Collaboration falls victim to fiefdoms, as internal stakeholders fight for money and control. If the goals, values, incentives and people are not aligned, this acquisition will represent a mere line item on Accenture’s 2020 annual report vs. Adweek’s next big headline.

The dialogue around mergers and acquisitions has typically centered on whether agencies should prioritize data or creative expansion. Ultimately, the answer is both.

Creative should always be driven by insight, but there’s an art to balancing qualitative and quantitative work. These consultancies have successfully positioned themselves being by about the numbers. I wouldn’t be surprised if super agencies began to form as these mergers make companies capable of taking on massive amounts of data.

We believe there is tremendous value in the creative power of independent agencies. Clearly, Accenture sees it as well.

The people at Droga5 who have come up with terrific campaigns, didn’t lose their brainpower or creativity as a result of the acquisition. At the end of the day, the outcome is the same: clients will continue to pay for the intellectual property—the campaigns and brands—created by an agency, regardless of an acquisition.

While Accenture has been purchasing other creative shops, this purchase seems to put punctuation on their seriousness to compete more squarely with creative agencies.

Company culture, especially at creative agencies, is the blood that pumps through an agency. So far, even with their other creative agency acquisitions, Accenture is still primarily seen as a consultancy. Time will tell if purchasing Droga5 will change that perception and change the future course of Accenture.

How a famously independent ad agency’s creative culture meshes with an enormous consulting firm is what will determine if clients—and the consumers that they serve— benefit from this acquisition. Culture breeds creativity, and if it is stifled or driven too much by the strategy side, it runs the risk of being inauthentic. Striking the right balance will be key.

Clients of a certain size and caliber will find this powerhouse and its associated costs a worthwhile investment while others will seek alternative independent and entrepreneurial options.

End of an era. End of advertising. I know that sounds like hyperbole, but Droga was everyone’s psychological hope for our industry. For Droga to sell to a management consulting company, well, honestly, probably spells the end of the agency model as we’ve known it.

I think this signals the death knell of the kind of daring creativity Droga5 has produced– and that has won in the marketplace.

This is the most logical and inspiring coupling and makes all the sense in the world and yet, as so often happens when creative organizations combine with outsiders, some of us can’t help but suspect that they’re in for a bumpy ride. If anyone can make this work, it’s probably David, but he’ll have to apply his notable talent to keeping great creative people in a parent company where data is God.

Accenture’s acquisition marks a conspicuous advancement into the new marketing landscape with equal parts creative and analytics. If done well, it could be one of the very best examples of the new world order.

However, others have tried and to date been unsuccessful. Previous shortcomings have been due to cultural impact and integration. Simply having two endpoints (art and science) doesn’t mean they are connected.

Aside from an instinct for creativity that moves people, Droga’s other superpower has seemed to be his autonomy. He and the leadership team at Droga5 operated from a place of doing what they felt was best for the creative product.

Culture is a curated concept that requires the right soil. Any shift in agency DNA will not be without repercussions. Time will tell. But there is no doubt the culture will change. How [that will happen] is the unknown.

The danger in all of this is that the move doesn’t go far enough. Droga will only sit under Accenture Interactive. The only way this convergence will work in the long run is by seamlessly integrating consultants and creatives. If Accenture wants the best results for their clients, it should be one Accenture and not silo creative and consultant.

[The acquisition of Droga5 and] the addition of creativity is the third leg of the stool that Accenture has been missing until now. This will now make them more appealing, especially to CMOs of large companies with giant budgets and massive complexity to navigate.

It might help drive the change forward both brands and the industry as a whole need and quickly become a new benchmark that clients will expect—this new type of “full service”— in turn pushing agencies to level up.

It’s a crucial moment for the industry, as it’s the first time a genuinely great agency is being acquired by a major consultancy. It’s now clear there are two competing visions for the industry: one based on consolidation and size vs. one that puts a premium on independence and being nimble.

Ultimately, clients will decide what fits their needs best … and one could argue they already have.