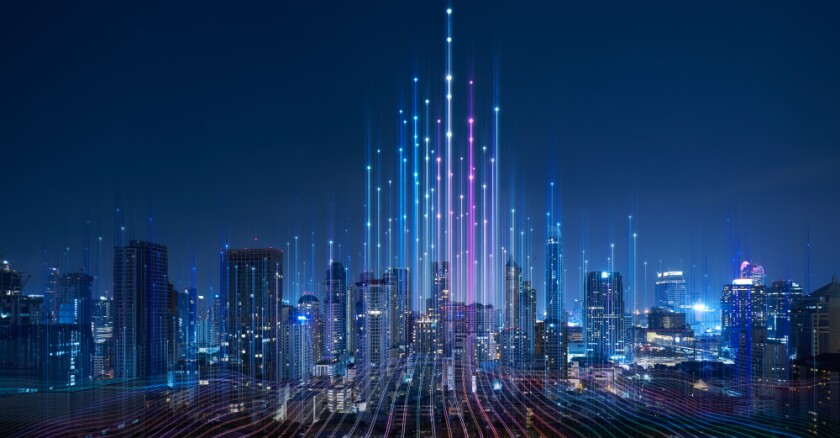 The company has scooped up scores of companies since it launched just five years ago, bringing it into a variety of gov tech niches. Now it has a new name as it moves into the post-COVID future of gov tech.

Government Brands, a company providing a variety of software to all levels of government, has rebranded itself as Catalis.

The company’s rebranding comes after a whirlwind first five years of existence; since 2017 it has quietly acquired and merged with some 30 companies, according to a press release. Today its portfolio includes technology for courts, public works, taxation, computer-assisted mass appraisal and payments, to name a few.

The new name is a play on the word “catalyst.”

“This rebrand reflects the evolution of our company and provides an opportunity to better communicate the wide range of best-in-class solutions we provide,” said CEO John Kristel in the statement. “We look forward to uniting our existing brands under one comprehensive citizen-first brand focused on serving government.”

The company recapitalized with two private equity firms, PSG and TPG Capital, in 2021. According to its press release, its valuation now tops $1 billion, making it one of a handful of gov tech “unicorns” alongside Optibus, OpenGov, Granicus, Mark43 and others. That list also includes Tyler Technologies, whose journey to its current status of gov tech giant is reminiscent of what Catalis is doing — acquiring many companies to add to its product portfolio and expand its customer base.